Trying not to shake, you light a precious cigarette. It’s the brand all the movie stars smoke.

You’re mid-inhale when the note slides beneath your apartment door. From the threshold, you scan the dim hallway, but the messenger is gone. Even before you close the door, unfold the paper and decode its contents, you know you have been compromised. It takes you a few seconds to knock back the dregs of your vodka, grab your coat and hat and leave your cigarette smoldering in the ashtray. There are no helpful handlers to guide you now. You are alone.

This is new territory for you.

Back in England, you’d had a good war, not that you could ever talk about it. Recruited at Cambridge, your battles were with cryptographs and ciphers. You inherited your aptitude for math from your English father and your sense of not-quite-belonging from your American mother. You cannot say where your sexual preferences came from.

Bletchley Park invested you with caution. Here most wartime codes were broken. Discreet even in your twenties, you disregarded the free-for-all parties and overtly dated Lily while you were secretly fucking Claude.

You are not sorry to leave the seedy Lower East Side apartment that’s hidden you for a month. Raising your collar against the rain, you hit the streets. You bury your hand in your coat pocket to hide the heavy watch. The fieldcraft instilled into you by British Intelligence serves you well. You hop a southbound train before doubling back. You do this twice more, eyeing every tired commuter in your car until you are certain you’re not being followed. Storm clouds prematurely darken the late summer sky until twilight becomes night. Somehow there is the hint you are being funnelled in a particular direction: south. You head north.

As unspeakable atrocities ravaged Europe, you picnicked with Claude by Bletchley’s lake. Your tranquil code-breaking had already saved many lives. He fished for the wine he had tethered to a string, cooling in the pale green depths. He laughed as the bottle surfaced. You had never heard anything as beautiful as that laugh. He poured and you toasted one another with liquid sunshine.

The wet Manhattan streets are glazed with splashes of bright neon. You try to move faster, but uneasiness envelops you like tar. Glaring billboards aggravate your pounding headache. You retreat to a doorway for a moment’s respite from the bustling theater district and nervously check the watch as if it’s a talisman. Despite the downpour, the crowds are good-humored. Then you spot the woman in the red coat from the train. You dart between scurrying figures and push into a line for a show.

“Ruby! RUBY! Say, did you see a girl, so high?” You mimic your mother’s accent as you indicate Ruby’s height of around five feet. The sailor hugs his squeeze, a dark-haired cutie.

“Go on in ahead of us, fellah. I guess she’s so crazy about this magician, she’s already inside.”

You enter the polished wood foyer, buy a cheap ticket and follow the usherette. With a sly wink, she leads you to a more expensive seat nearer the front.

“Hey Handsome, if you haven’t seen this guy before, he’s terrific!”

You smile weakly, feeling exposed in the auditorium.

Claude’s sexual adventuring finally caught up with him in London, when a police raid led to charges of gross indecency. In recognition of his invaluable war-work, imprisonment was suspended in favor of drug-induced castration – to curb his ‘perversion.’ The last time you visited him in his bedsit, he was slumped in stained pyjamas, his golden hair matted and his once-brilliant mind dulled beyond recovery. You did the kindest thing. When he stopped breathing, you removed the pillow from his face. Then you cried, cradling him for hours until all the warmth left his body.

Applause shatters your reverie. John Mulholland stands center-stage; resplendent in impeccable evening dress, he draws a dove from nowhere. As white as his immaculate waistcoat – Mama would have called it a ‘vest’ – the bird flutters to an exotically clad assistant. A few more seconds and you will leave. The woman in red will have reported you and agents could already be closing in. You’ll flee during the next bout of enthusiastic clapping.

Moscow first made contact at Claude’s funeral. You were silently raging outside the church, hating the State and a God who championed love yet refused to acknowledge your own. Broken with bitterness, yours had been an easy conversion.

Just as you rise, a dazzling spotlight hits you. You shrink back into your seat while boisterous laughter explodes around you.

Mulholland’s assistant, taller than you in her yellow Vegas-showgirl headdress, corners you. Her grip is fierce as she all but drags you from your seat. Stunned, you stumble onstage. The lights are blinding, you can’t see the audience; all that exists is this square of brightness and the smiling magician. He asks you for the watch. You resist. It was your grandfather’s, you lie.

Mulholland touches your shoulder reassuringly, steadying your panic. You relax a little before realizing it was a misdirection. He holds the watch aloft. You feel faint. He wraps it in a spotless handkerchief before smashing it with a hammer. The audience gasps. Aghast, you sway. Trixie steadies you. Mulholland brings down his hammer one last time to absolute silence.

He playfully throws the handkerchief into the air; it lands like a feather, empty. He asks you to check your pocket where a familiar weight suddenly makes itself felt.

Overwrought, you confirm it is.

When it comes, the exuberant applause is a punch to your head. Trixie leads you offstage. Nerves shattered, you escape the theater.  There’s no ambush.

Mulholland’s performance is perfection; secreted amidst the hidden silk handkerchiefs, a tiny roll of microfilm barely sullies the smooth line of his vest.

One day soon you will give Moscow an empty watch. 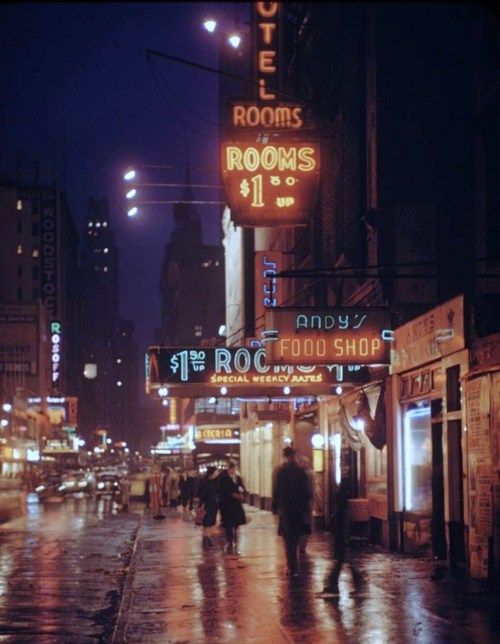